Let's talk about delays, Friends! I know, I know we hear enough about that stuff our Preemies Doctors and their therapy teams, but I want to chat with you Preemie Parent to Preemie Parent 😅 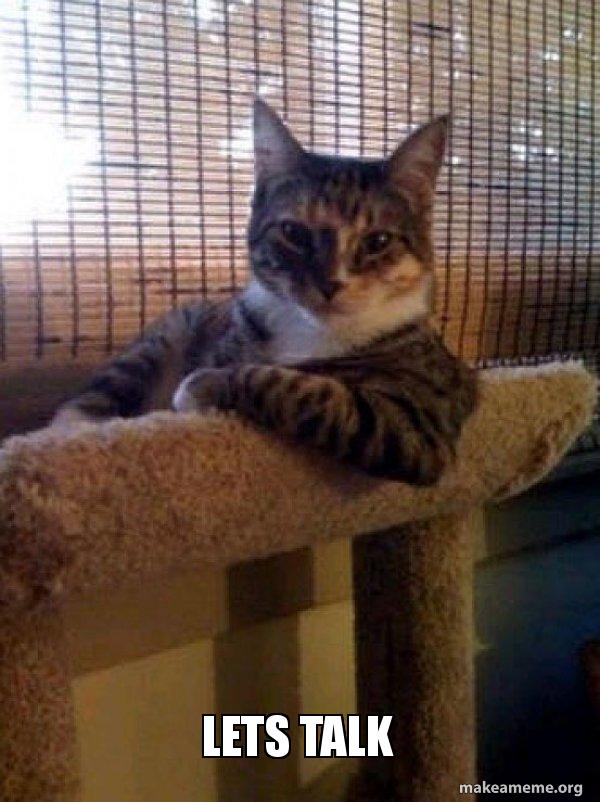 Studies show that most Premature babies are more likely than their full term fellow neonates to experience a developmental delay, whether it's in the category of: motor, behavioral, or language. Not all Preemies will experience delays, but it's important to note that most Preemies do experience one or more, especially if they are extremely or moderately preterm and have been exposed to the NICU.

It didn't take me long to realize my oldest, Kylo would experience delays in his life. When babies his age were cooing and doing tummy time, Kylo was in the NICU learning how to breathe on his own. Been born at 24 weeks is no easy feat. When he came racing into this world, his organs were far from being finished developing. He even was born with translucent like skin because his skin was just beginning to develop at this time. I could literally see right through him 😢

When he came home, we immediately had him enrolled into all the therapies he needed. And although he was enrolled into therapies like PT, OT, speech, and feeding, he didn't take his first steps until he was almost 2 years old and he didn't say his first words until he was almost 3. He also is g-tube dependent, but was able to take his first drink by mouth at the age of 3 too. That was really exciting for him and for me too!

There were a lot of times I was really concerned about his development and how they would hinder him in the future, but when he started speaking and signing out of what seemed nowhere before his 3rd birthday, I realized that my worries were just that, my own. I soon came to realize that Kylo was moving at his own pace and there was no need for me to be overly anxious about his development. For Preemies, things click, when they click!

My second time around with my 35 weeker, it turned out that on top of his prematurity, he also had an airway disorder called Laryngomalacia, which affected his airway and vocal chords. He is 2 now and although he has mostly healed from his Laryngomalacia symptoms, a residual affect is that it has delayed his speech. At 2, he is still not speaking, but I am not too concerned. He is in speech therapy and I'm confident, that just like his brother, he will speak when he is ready. 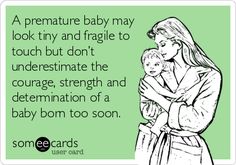 It can be really disheartening if your little one isn't hitting major milestones at the same rate and time as their full term peers, but remember that they were sent out into this world before their systems could finish developing properly. Sometimes they need a little extra time to catch up and coordinate everything together and that is okay! Did you know that Albert Einstein (born 2 months premature) did not speak a full sentence until he was 5 years old? And he went on to become one of the most distinguishable minds that people still admire and reference today.

Some things just a little more extra effort and time for Preemies. After all, they choose their own due dates, so expect them to always do things on their own time 😂. Therapy intervention (Speech, PT, OT, feeding, etc..) is extremely important and has been proven to show positive outcomes in regards to Preemies and their development delays. The earlier, the better the outcomes! Be sure to coordinate with your little ones pediatrician and therapy team to come up with the best service plan for them. And never be afraid to ask as many questions as you need and to advocate for your little one when necessary. They're counting on you to do so!

The Effect of Premature Births on Language Delay in Children: A Meta-Analysis

Coping with spending the Holidays in the NICU
November 24, 2022

Pumping for your Preemie: Inside and Outside of the NICU
August 3, 2022

Doctor visits with your Preemie/NICU baby after the NICU
January 27, 2022

Growing (literally) With Your Preemie!
January 6, 2022